Happy Thanksgiving from the Haustay team! We have so much to be thankful for this year and wish you and your family a happy and healthy holiday season.

Elisa and I are both the primary cooks in our houses, and each of us have a favorite Thanksgiving side dish recipe to share with you! Let us know if you try either of these recipes by posting a photo to Instagram or Facebook and tagging Haustay!

I found this recipe from Wry Toast a few years ago and it’s become a Thanksgiving Day staple in our family. Over the years I’ve experimented with different cooking methods for the sprouts before tossing them in the glaze:

– The first year I followed the recipe exactly and it was perfection as-is.

– The next year we deep fried the sprouts before tossing them in the glaze. They tasted amazing, but the majority of the group thought the overwhelming “fried-food” smell in the kitchen was a deal-breaker.

– Last year I bought two of the whole brussels sprouts stalks from Trader Joe’s and roasted them whole before brushing on the glaze at the end. This was definitely the most visually impressive presentation, and they tasted great, too!

– This year, I’m going to try to sous-vide the sprouts first and then broil them and, of course, toss them in the glaze before serving. We were just gifted this sous-vide and I’m having fun experimenting with different recipes, so we’re going to make these mashed potatoes on Thanksgiving, too!

Moral of the story? You can’t really go wrong with the cooking method for the sprouts because the bacon-jam glaze is, literally, the secret sauce. Or you could just eat the bacon jam with a spoon. I won’t judge you. 😉

One of my favorite Thanksgiving Day sides that I make every year is green bean casserole. I will admit the past few years have been hard when it comes to making this side. When I decided back in 2017 to go to a plant-based diet, I struggled with the usual recipes I turned to for the holidays as the majority called for creamy sauces, cheese and milk. And for the record, I eat seafood occasionally, so I don’t call myself ‘vegan’, though I’m pretty close.

So when I found This Savory Vegan on Instagram, my world changed for the better. She completely transforms all your favorite comfort foods into healthy, vegan recipes. She even provides videos if you are more of a visual learner. She truly makes it easy to transition to a vegan diet with complete weekly meal plans AND a Thanksgiving Day menu!

See below for this incredible AND easy green bean casserole recipe. You will not even miss the milk and cream of mushroom soup and may even feel better after eating a healthier version of this timeless dish. 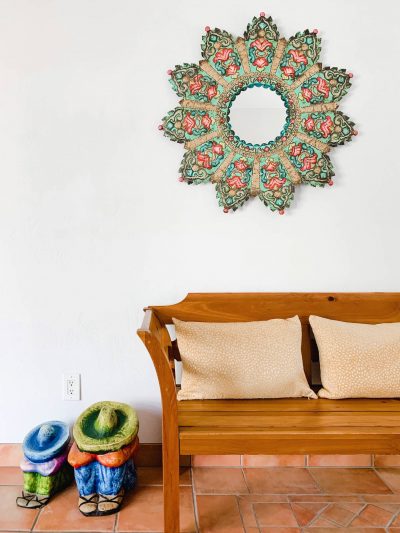 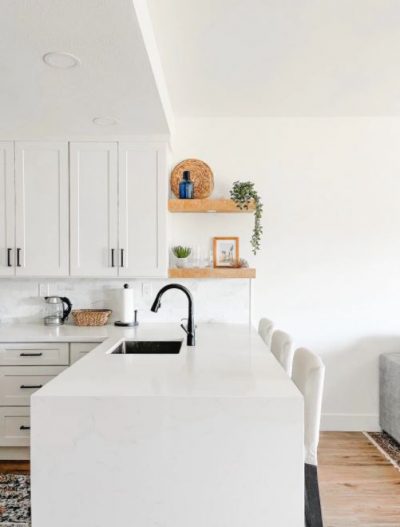 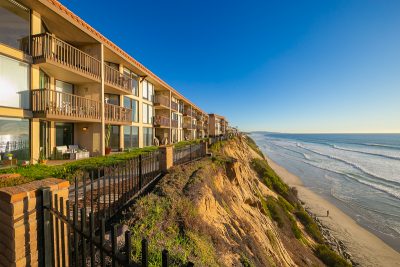 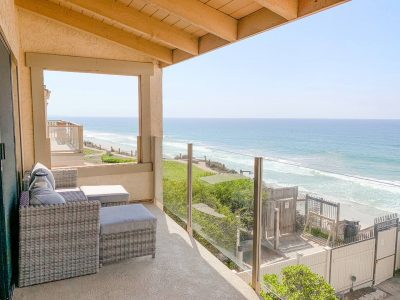 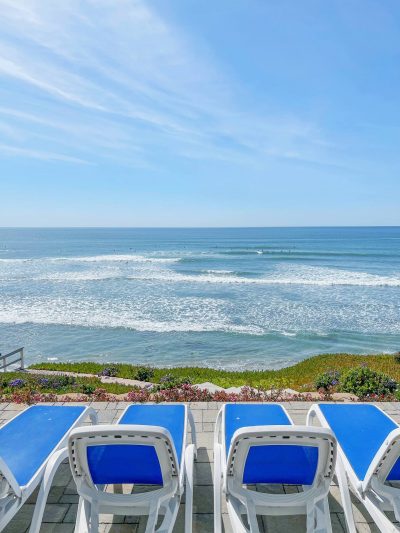